Another Face is a series of sculptures modeled after 18th century weaponry used in Iran. A brief survey of Iran’s artillery industry demonstrates that decorations were integral elements of the industry to the extent of forming a tradition that has evolved throughout the years.

Superior examples of such productions, which date back to the reign of the Safavid dynasty, had a lasting influence on this aesthetic tradition. Additionally, methods and designs of the Iranian tradition share elements with similar traditions in other regions, such as India. Regardless of the historical significance of these objects, the focus of this project is the aesthetic and decorative quality of the weapons.

It is true that the intricacy of the design, and the valuable materials used in the production (e.g., jewels and valuable metals) corresponded to the rank and status of their owners. However, it is possible that the manufacturers of these weapons intended to use art in order to tone down the inherent violence of these objects. It is as if art and culture are seeking a way to mask the violence of war. This is a significant aspect of our history and culture.

In this collection, by focusing on the decorative aspect of these weapons, we have erase their violent functions to create instruments that draw their power from culture and art, rather than the potential to destroy and annihilate. 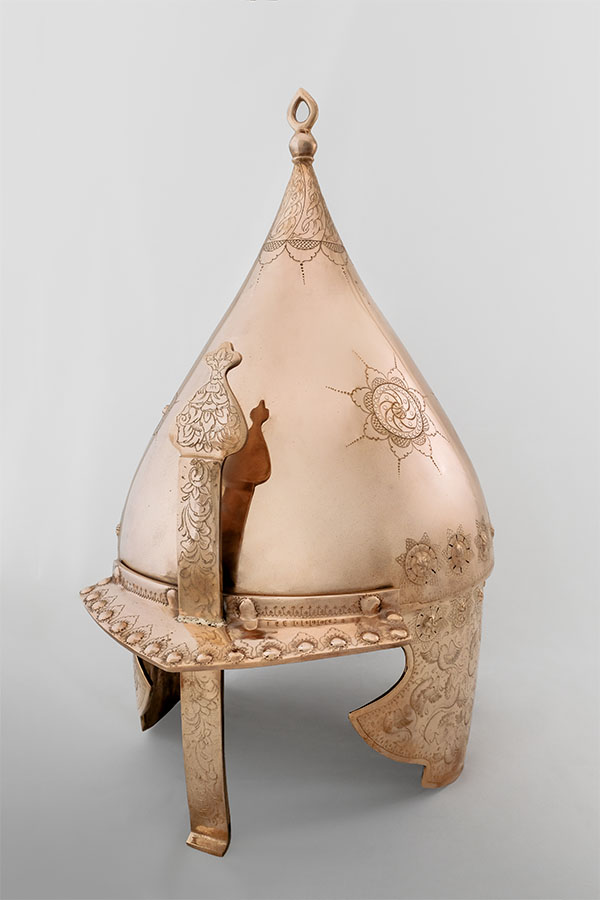 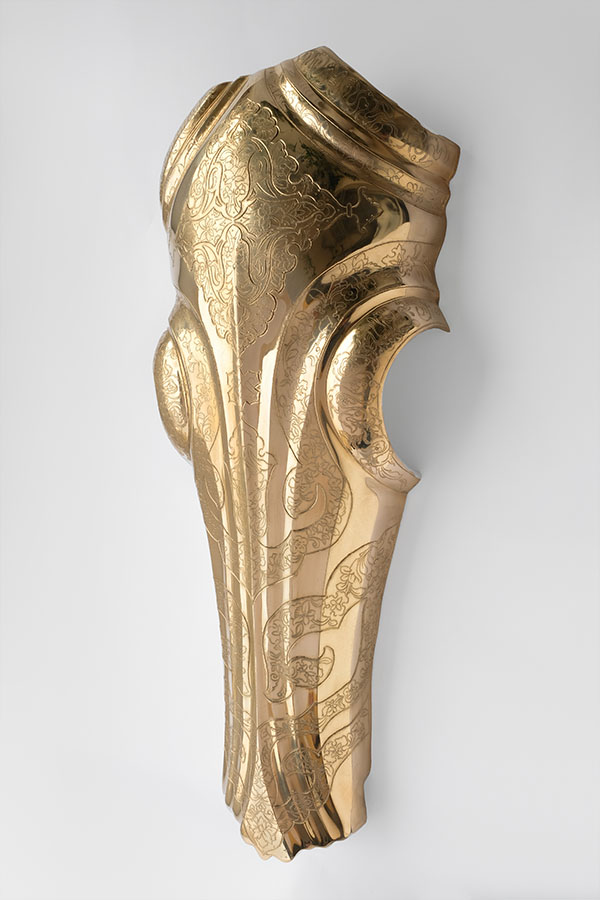 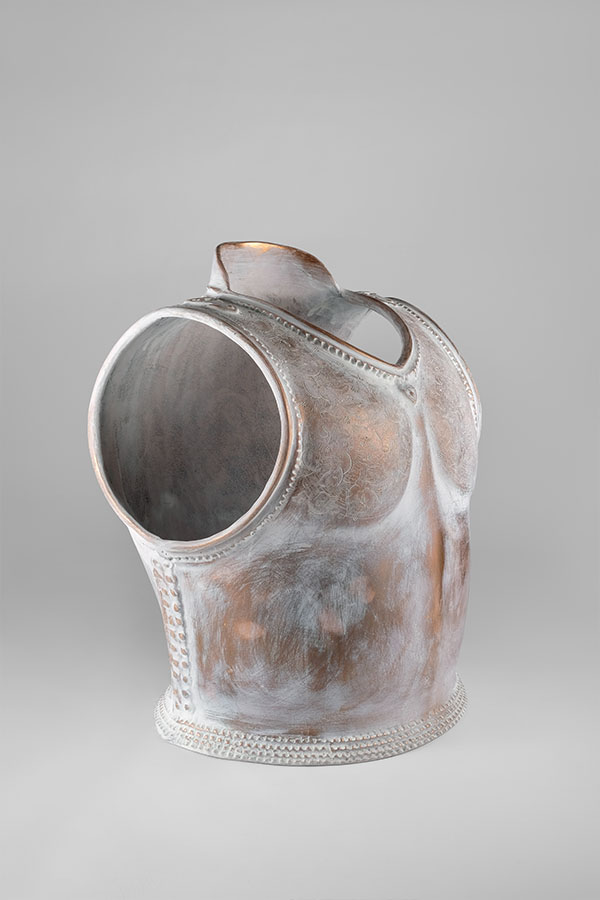 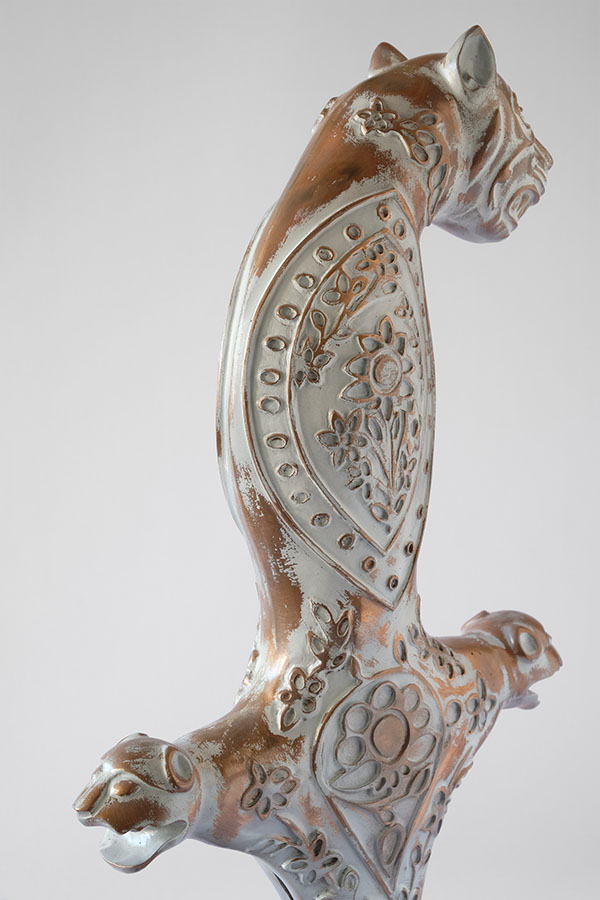 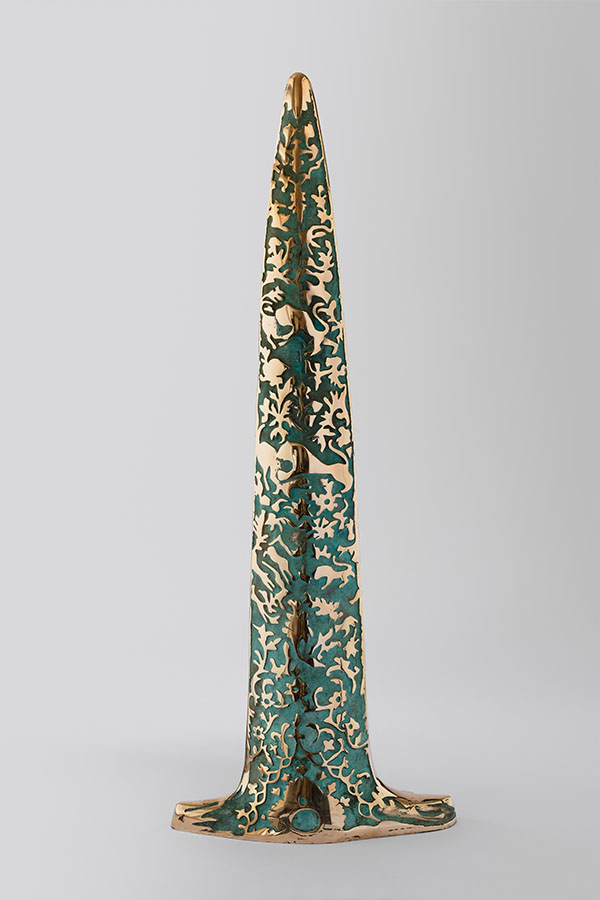 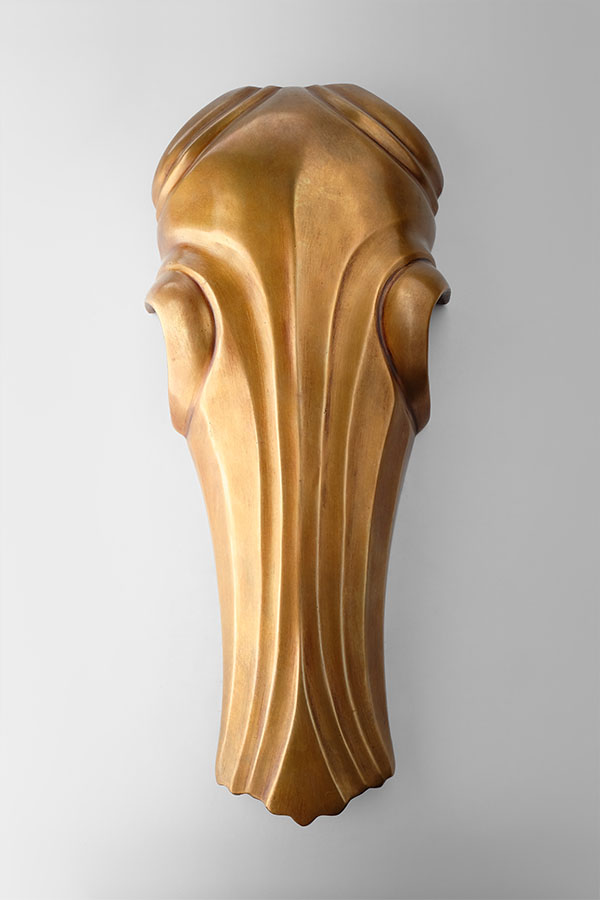 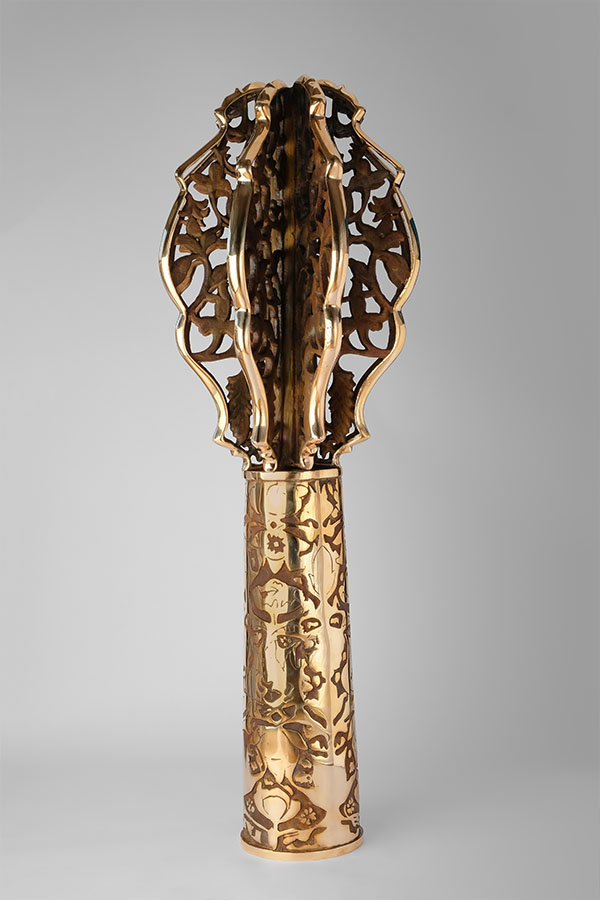 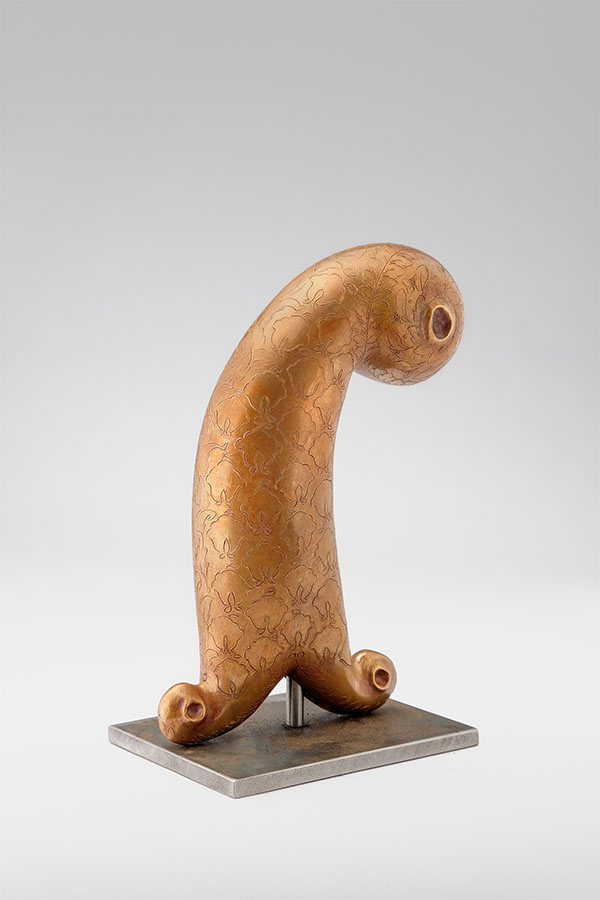 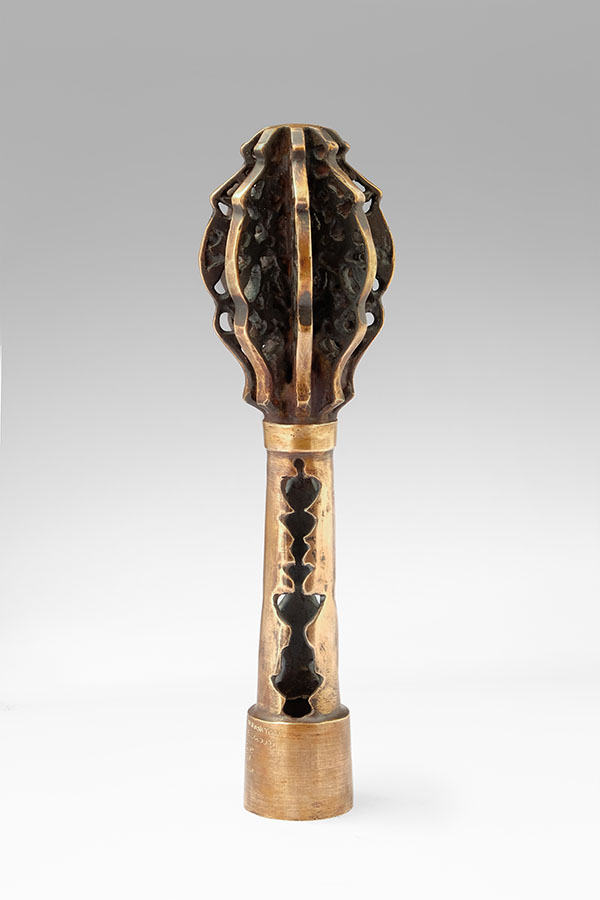 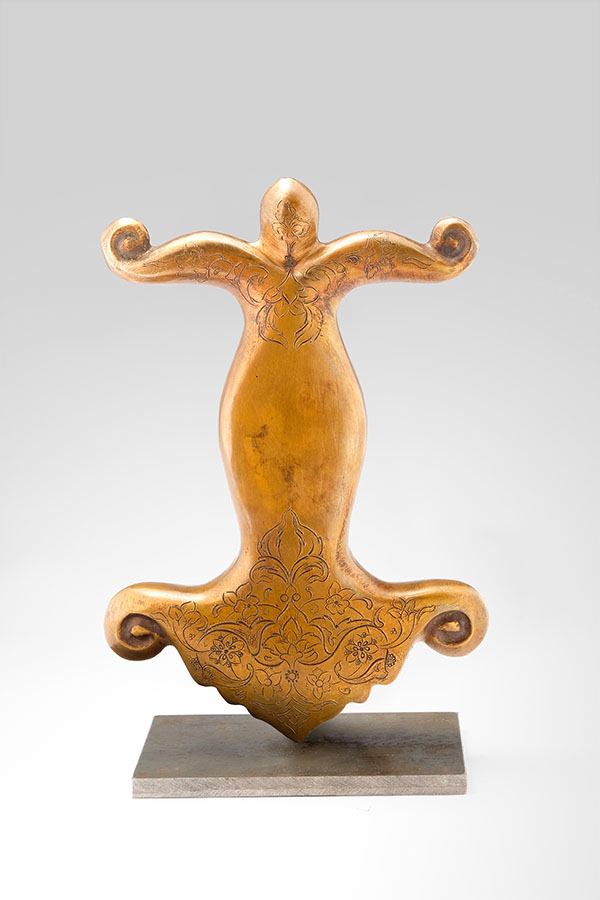 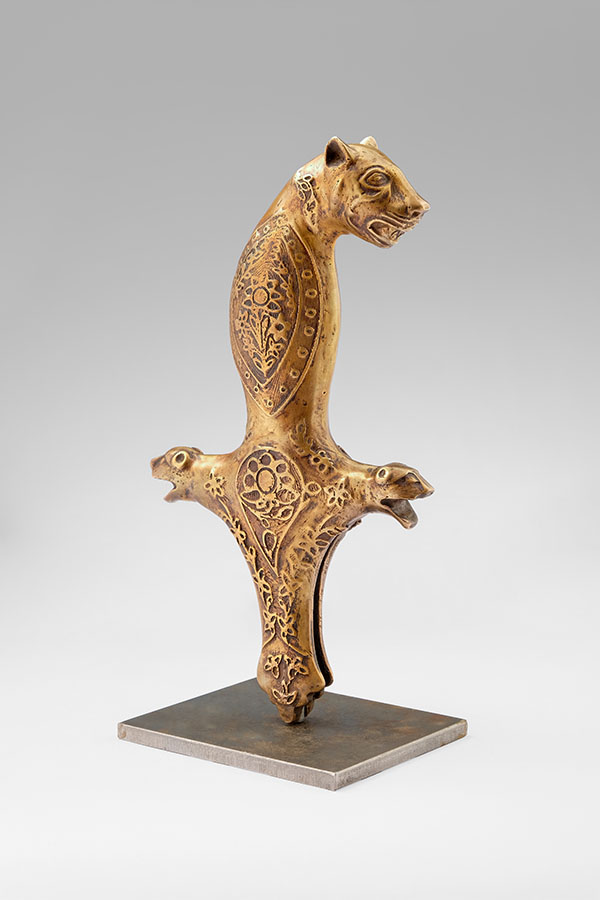 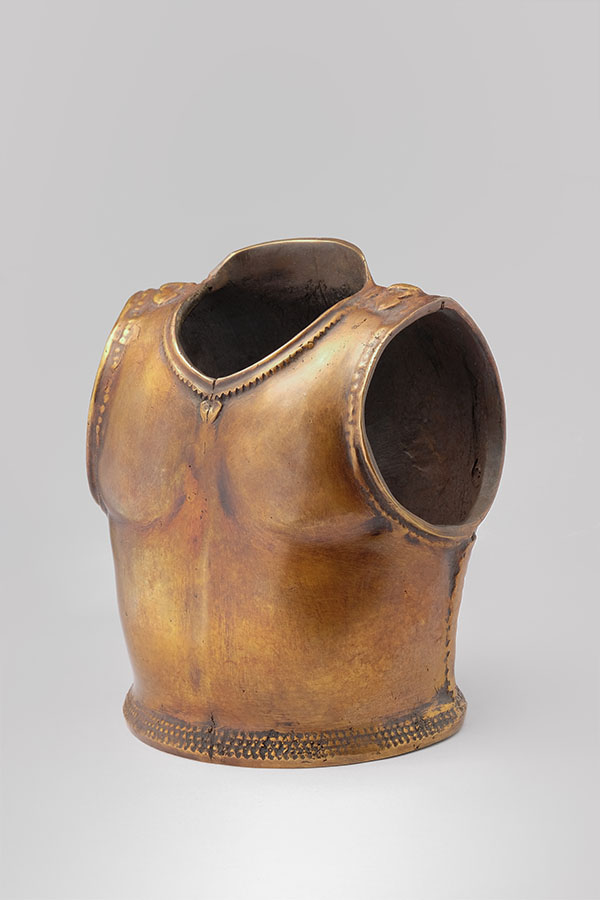